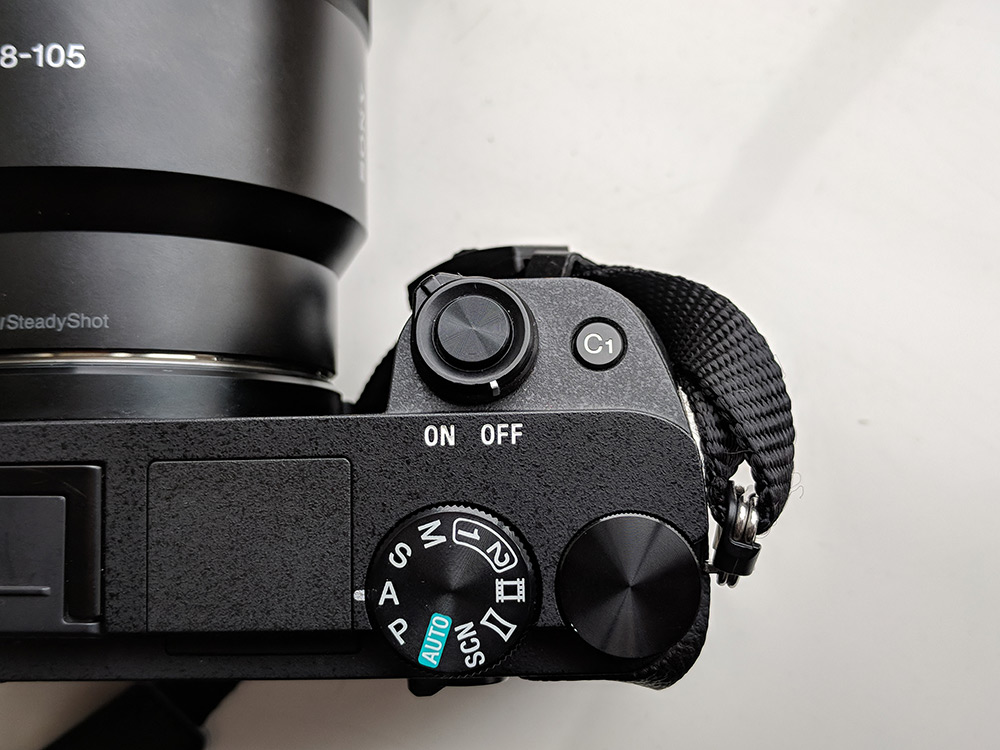 Camera aperture is one of the three elements that make up the exposure triangle.

The Aperture Priority setting on your camera allows you to program an aperture setting of your choice. The camera will then make decisions on shutter speed and ISO based on the priority that you have given to your aperture setting.

For a quick or spontaneous portrait, you may want to set your aperture at f/2.8 (guaranteeing a beautifully blurred background) and let the camera figure out the ISO and shutter speed.

Aperture is a hole within a lens that lets light travel into the camera body. Let’s think of it as the human eye because most modern cameras work the same way. The wider the pupil of the eye gets the more light it lets in. That is how aperture works.

Aperture, together with shutter speed and ISO produce an exposure. As the diameter of the aperture changes, it allows more or less light onto the sensor depending on the situation. Those changes help you find the correct exposure for a photograph.

The Aperture Priority setting on your camera allows you to select an aperture level of your choice. Using this setting the camera will then decide on shutter speed and ISO based on the priority that you have given to your aperture setting.

As you start to learn the settings on your camera, this is an excellent way to test aperture while allowing the camera to decide on the best shutter speed and ISO, giving you a better-exposed photo.

A larger f-stop means a small aperture, and a small f-stop is a large aperture (yes it’s confusing!) So a lower f-stop like f/2.8 is actually a bigger aperture than a f/11. That means the lower f-stop will let in more light, making them an excellent setting for shooting in low light.

Which camera aperture is best?

How is aperture measured?

The f-stop scale we spoke of earlier is how aperture is measured. On a camera, you’ll see f/ followed by a number. That number says how wide the aperture is (remember lower f-stops mean bigger apertures.) In the chart below you can see all the f-stops on the scale.

If you are interested in where the numbers come from, they come from the equation used to work out the size of the aperture from the focal length. While that may be useful to know how f-stops work (and it might make a fun fact for someone you know!) understanding what effect they can have on your photography is more important.

f/1.4 – Excellent for shooting in low light because the lens is opened at its fullest. Be aware this setting will give you a low depth of field (DoF). f1/4 is best used for shallow subjects. You can also achieve a blurry background with the focus on the subject, is the name of this effect.

f/2.8 – Again a good setting in low light. It has a deeper DoF, allowing for more definition of facial features.

f/4 – An excellent minimum setting for working with autofocus. A lower setting than this might confuse autofocus and lead to blurry images.

f/5.6 – Good for photos with two people, instead of solo portraits. Not as good in low light so think about using a flash or even a flashgun.

f/8 – A proper setting for group photos as it will keep everyone in the frame in focus.

f/11 – This is a sharp setting so is often the best for portraits. It isn’t an option in low light so make sure you have additional lighting or a flashgun.

f/16 – This is a small aperture, so it’s great for shooting in the bright sunshine.

f/22 – An excellent setting for landscapes where there is detail in the foreground.

Every lens has a maximum and minimum setting for aperture. Take a look at your lens, and it will say the maximum aperture, lowest f-number (yes, its confusing like that!) and the minimum aperture, the highest f-number.

The most important aperture is the maximum the lens can do. That tells you how fast the lens is. A lens with an aperture of f/1.2 or f/1.4 is a fast lens because it can pass through more light than a lens with a higher f-stop as the maximum aperture.

That is why a large aperture lens is better for low light photography. You will also find the higher the f-stop on the maximum aperture, the more expensive the lens.

Most modern lenses will provide at least f/16 or f/18 as the minimum aperture, which is more than good enough for most photographers.

So you don’t need to worry about a lenses minimum aperture, so pay attention to the maximum aperture. Below is an example of a photo taken at f18.

The are two types of lenses you can buy, fixed (sometimes known as prime) and zoom. A fixed lens only has one single focal length. A zoom lens will allow you to zoom in and out.

What is depth of field?

Changes in aperture will affect the depth of field (DoF). The depth of field is the area of the image that appears sharp. Large f-numbers such as f/22 will bring the foreground and background objects into focus.

As such, a smaller f-number will isolate the foreground, making objects and giving them a blurry background. This effect is called bokeh and can lead to some creative shots.

Examples of aperture and DoF

Notice the bokeh effect which adds greater focus to the subject.

This photo still achieves the bokeh effect. F4 is a common lowest f-stop on a lens.

The background is starting to come into focus. You can see why this is an excellent f-stop for group photos as it allows more subjects in focus.

The background is starting to come into focus and subject is looking sharper. 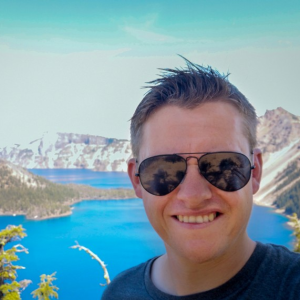